"Kezia Gill is one of the most exciting artists to emerge on the British Country Scene in recent years, and I'm sure we will be hearing much more from this very talented young lady" 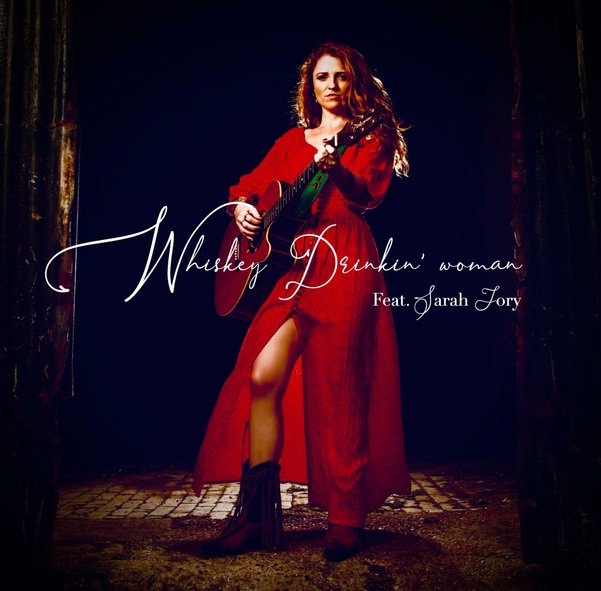 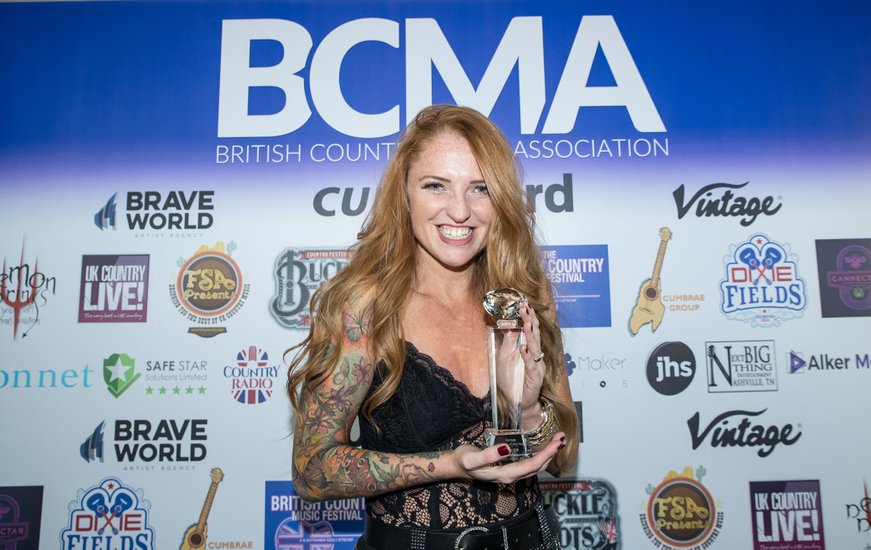 Kezia took home the award for 'Best Female' at this years BCMA Awards on the 9th November 2019. The awards were held at the Concorde Conference Centre in Manchester, and saw Kezia beat the competition to take the top spot as the Number One Female Country Artist in the UK.

After having recieved its first official radio play on the Bob Harris Country Music Show,  the new single is OUT NOW, and has recently been added to the Radio 2 playlist.

'Whiskey Drinkin' Woman' is the latest single from Kezia, and features the increadible SARAH JORY on guitar.

The track will be available to download, buy and stream from all major online music platforms. 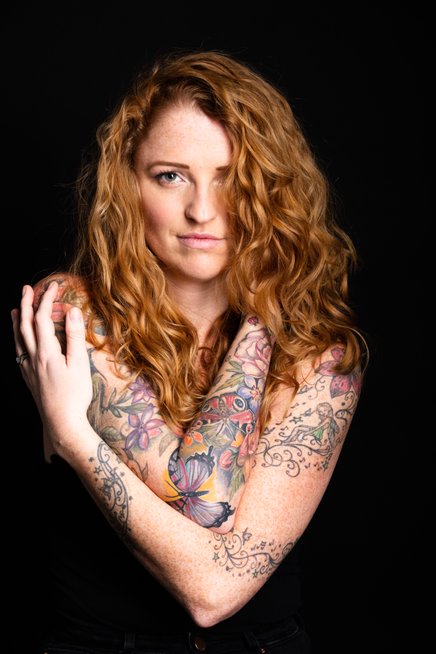 Derby Based Singer/Songwriter Kezia, has been singing professionally for over 10 years. A delicious mix of Irish and country influence, her sound is completely unique.

Kezia plays all over the country, not only performing her own material, but bringing her own vocal style to a variety of classic covers; With her unique vocal style, and skilled acoustic guitar playing, she makes every song her own.

2017 saw the official release of her self titled Album “Kezia”. It received support from BBC Introducing and the title track “House of cards” reached no 22 in the line dance charts.

2019 has been her best year yet, kicking off with a tour in Australia, including the Tamworth Country Music Festival, and a trip to Nashville where she co-wrote a single for release in 2020 with Nashville producer Beau Fuller, as well as numerous festival appearances including the Long Road, as a BBC Introducing Artist. Kezia was the most nominated artist at this years BCMA Awards, being nominated in 5 catagories, and took home the award for 'Best Female'.  With festivals, new music and tours already lined up for 2020, Kezia’s success shows no sign of slowing down.

" Nothing beats doing what you love for a living.

The fact that people keep supporting me

means I can live my dream everyday". 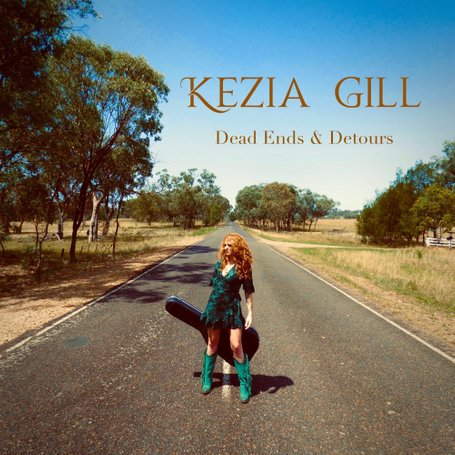 Nominated for Album of the year at the 2019 BCMA Awards.

The  EP is now available to download, buy and stream from all major online music platforms.

"So emotive, so beautiful, I had to take a break after listening"

"It may only be April, but any new releases within the rest of the year are going to have to go some to make me believe this isnt my Album of 2019.

For any queries or to book, just send us a message, and we'll get back to you as soon as possible.